How does the transition from non-believer to Wiccan High Priestess take place? 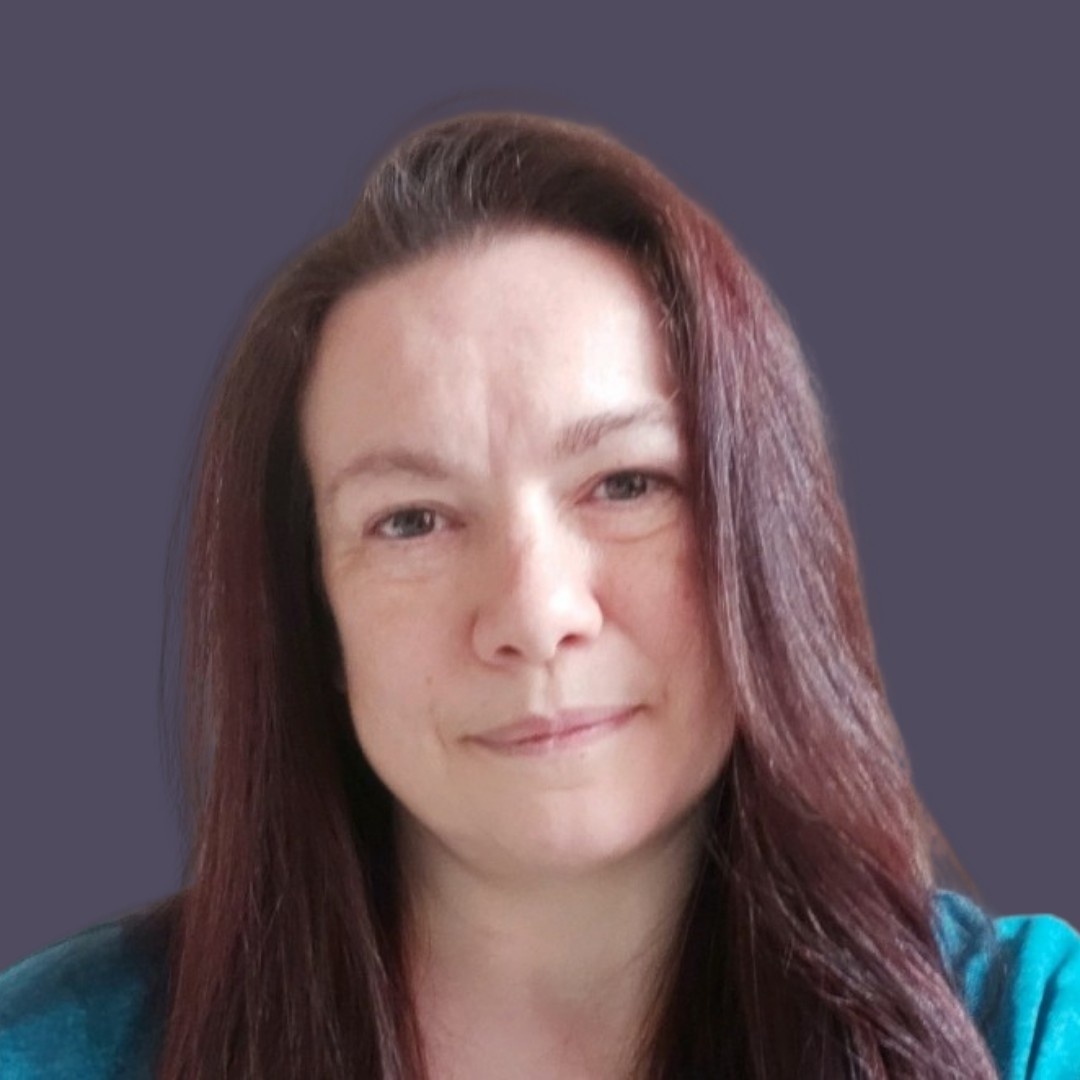 Founder and CEO of Guided by Cherry

It has been a long and sometimes painful journey from where I began to where I am now, but it has all be absolutely worth it.

This is my Story

I was once as skeptical as the word is capable of defining.

The Universe meant nothing other than the existence of stars and planets, connection to Mother Nature meant nothing more than a Sunday stroll, and magic was for children and fairytales.

I was living my life much like you are now; just getting on with it, accepting the mounting obstacles as “just the way it is”, pushing my questions and curiosities down as nonsense.

Until it was a matter of life and death, and all the intuitive qualities I was secretly so curious about made themselves acutely and undeniably known.

It was 2004, I was working in Iraq as a bodyguard. Out of nowhere, I received my first premonition, playing out in front of me as clear as watching a movie – an explosion of a nearby location caused by a suicide bomber.

I shared what I’d seen with my team and was understandably laughed at – psychic premonitions aren’t exactly a common topic of conversation in such an environment.

10 minutes later we heard an explosion, 5 minutes after that it was reported on the news; that exact location I’d seen had been blown up by a suicide bomber.

Suddenly, I was a staunch believer, and so was my team. And it saved our lives a further 4 times whilst I was there.

When I returned home, I immediately enrolled in the College of Psychic Studies to support, nourish and nurture all of these qualities I had spent my life shunning.

I realised that life was so much more than what I had been taught. I understood that anything can be changed if you desire it to.

I remembered that magick was real.

The Universe is a living, breathing, expanding entity that you have the power to work with, and connection to Mother Nature was the answer to overcoming everything.

I wanted to remind everyone of this innate, intuitive, powerful knowledge, and so my journey to becoming the Wiccan High Priestess you see today began.

Your journey may not be as life and death as mine, but I know that if you’re here, you want to remember.

You’re fighting an internal battle between eternal possibility and limiting logic. You’re realising that there’s more to mental, emotional, physical and financial well being than you’ve been led to believe.

Allow me to lead you a different way. Allow me to guide you safely through your hesitations, apprehensions and uncertainties, to a place of self love & self confidence, where your ambitions triumph, your truth is championed, and your destiny is fulfilled.

Reach your potential with Cherry

Find the resources that are right for you. 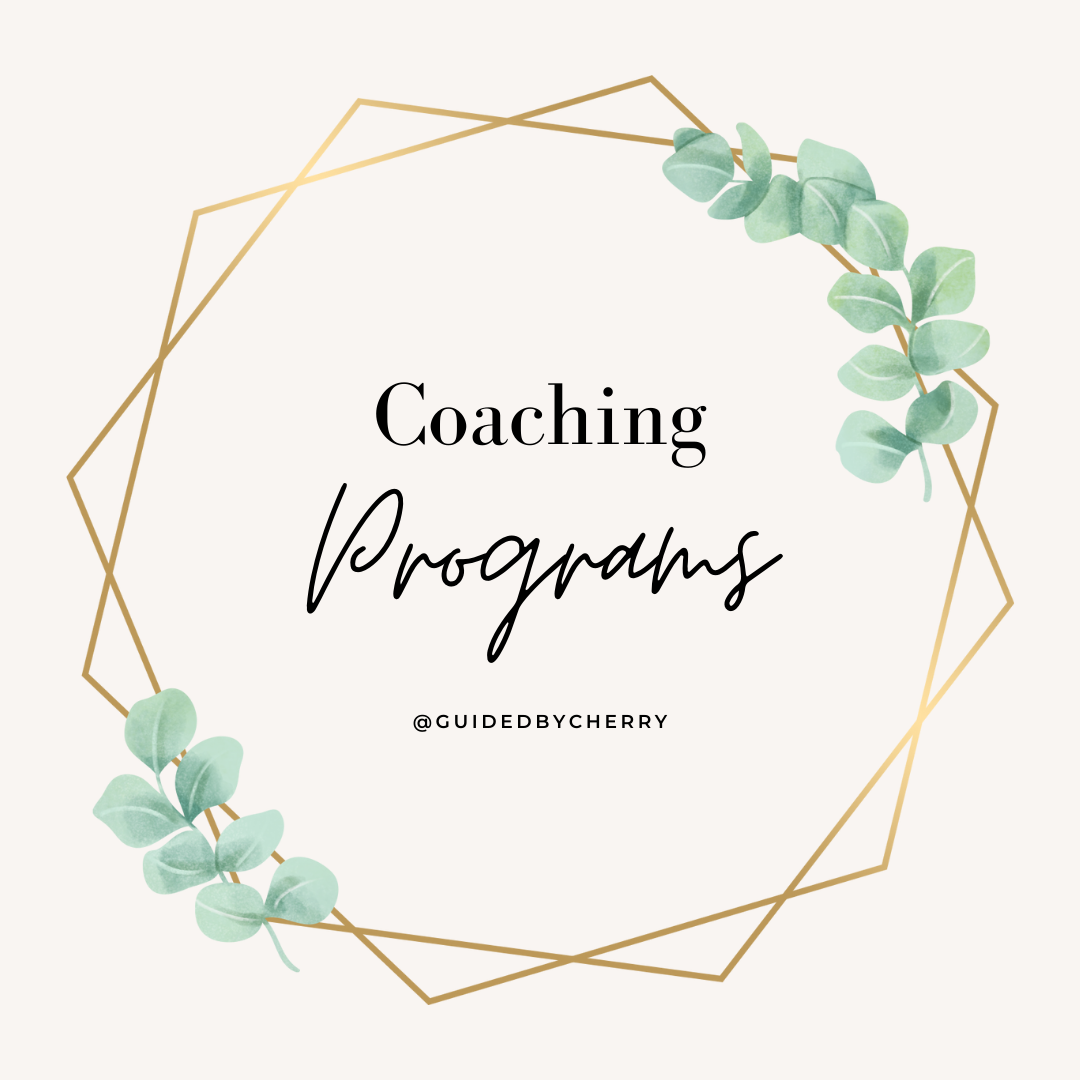 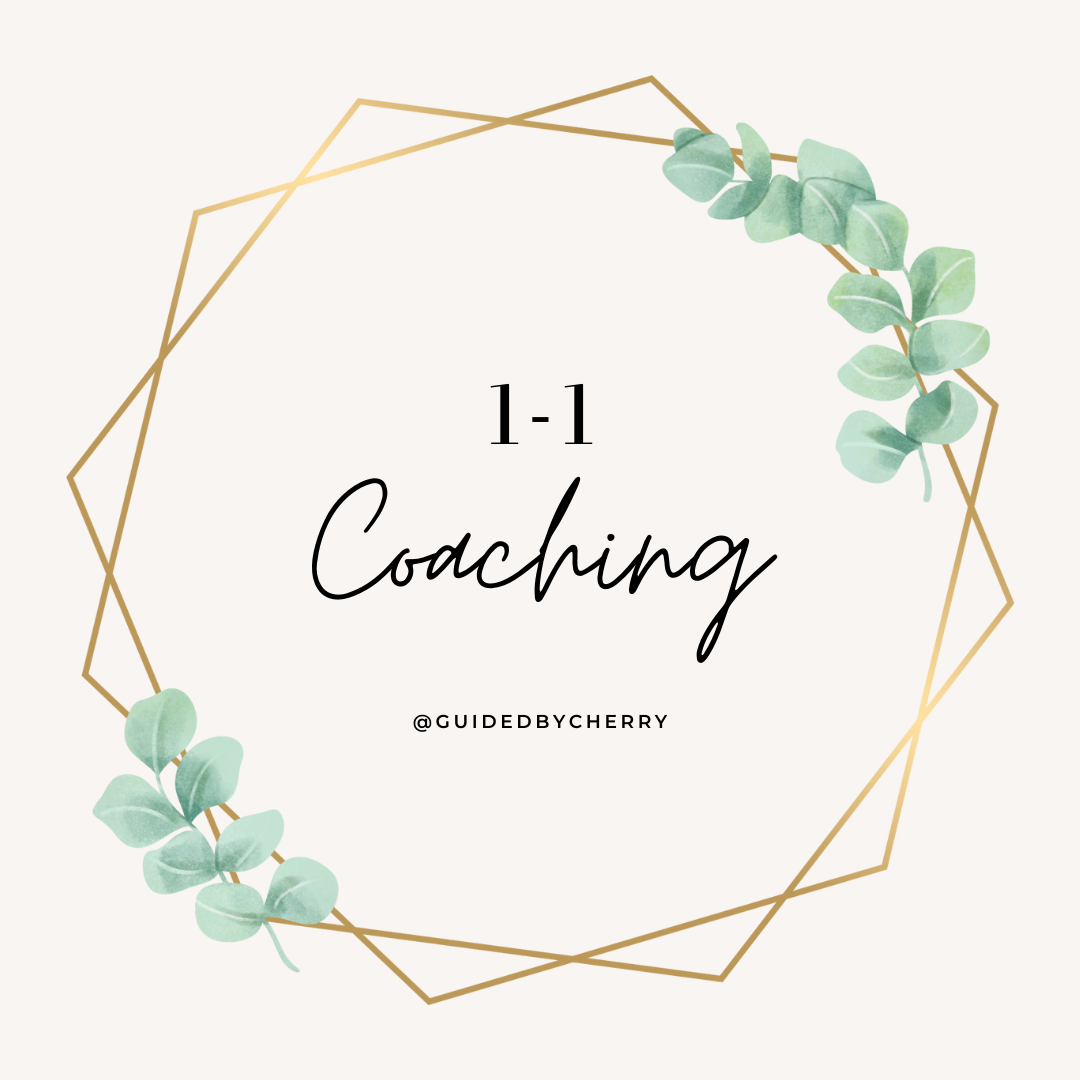 Dive deep into your development with personalized guidance. 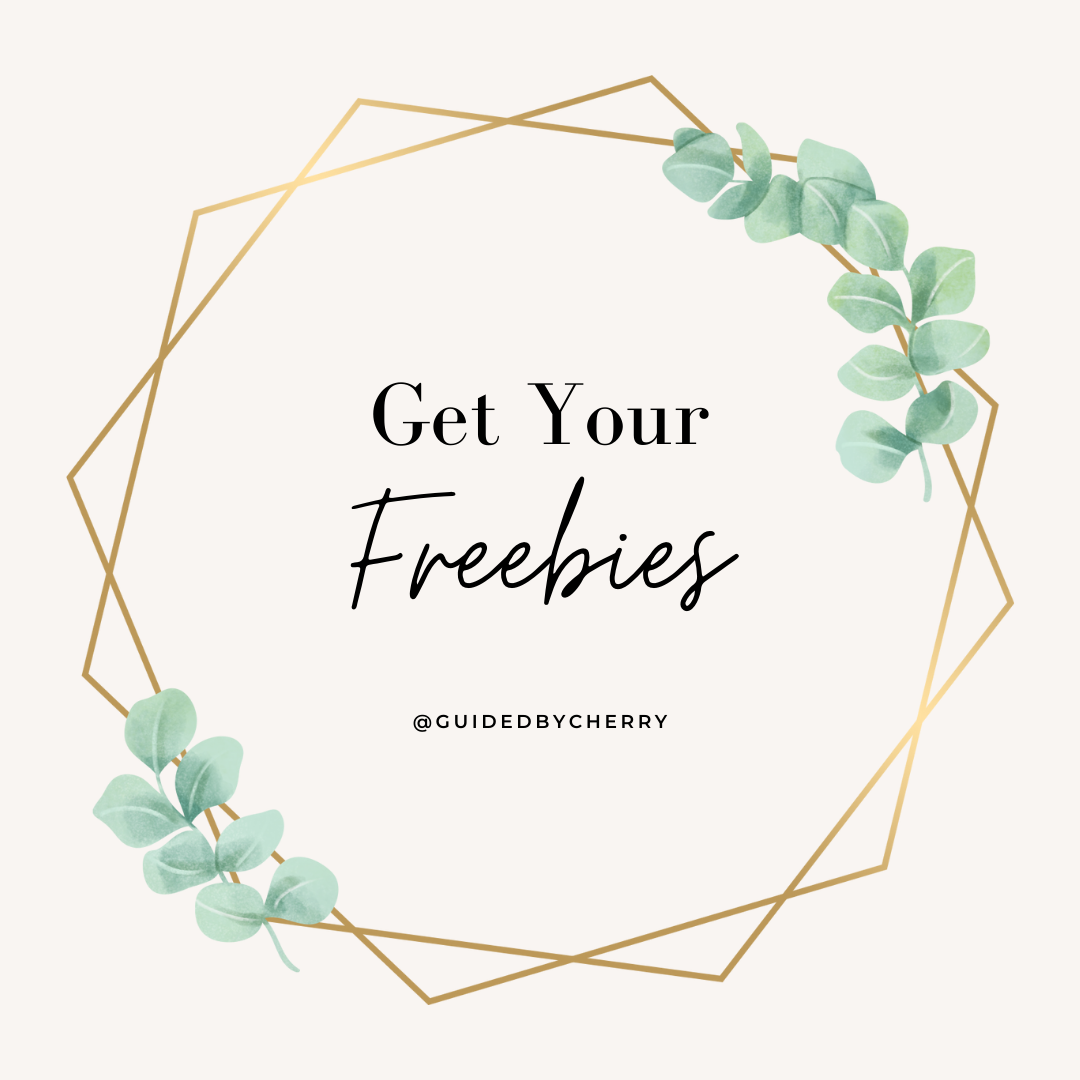 Learn actionable skills you can easily use to improve your daily life.

Get resources, motivation, and guided activities delivered to your inbox: 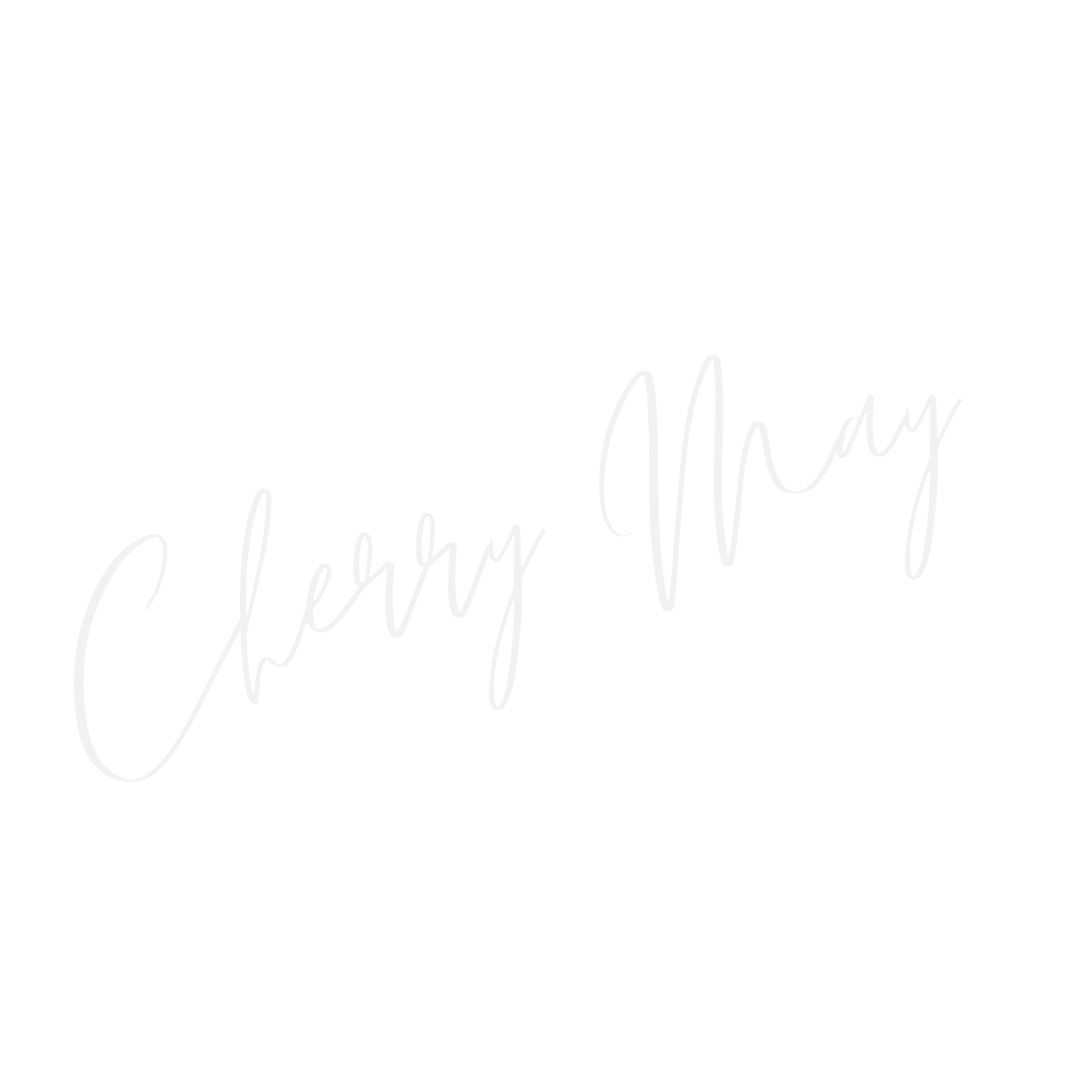